They are mysterious, enchanting, astonishing and legendary our lands in Ariège… The places are full of stories to enrich the imagination of all. Of witches with elves passing through the monsters, each place holds a secret transmitted in the streets of the villages by the elders, from generation to generation ... Here is a selection of mythical and mystical legends of Ariège. Each of them will rock you on your next visit!

The FonteRstorbes fountain and its beneficent fairies

It is reported that the Fontestorbes fountain, sung by the poet of Bartas, became intermittent following an underground tremor ... The today impenetrable cave once gave access to a sumptuous underground dwelling where people lived  "The Incantadas" beneficent fairies who, at night, washed their clothes in the limpid waters of the fountain with their traditional golden beaters.

Go to the Fonterstorbes fountain

In the XNUMXth century, the Moors invaded the South of France and especially the Pyrenees. They occupied in Ariège Pyrenees,  the Bethmale valley. It was there that the son of the chief of the Moors fell in love with the prettiest girl in the valley… Unfortunately, she was already engaged to the valley's chamois hunter: Darnert.

The latter had taken refuge in the mountain with his companions to organize a Vengeance. He uprooted two walnut trees whose base formed a right angle with the roots ; with an ax and a knife he cut and hollowed out a pair of clogs (slops) shaped like a crescent moon with a long point tapering like a dart.

One day, the shepherds with Darnert at their head, sounded the "hillets" and delivered  a tough fight against the Moors where they came from winners.
Then they paraded through the village, Darnert, putting on his long-pointed clogs, had hooked the heart of the unfaithful bethmalaise to the left point and that of the Moor to the right point.

Since that time, on Christmas Eve, the groom has offered his bride a pair of long-pointed clogs, dressed in leather and richly decorated with golden studs drawing a heart.  The longer the tip of the hooves, the greater the love. In return, the bride gives him a woolen sweater embroidered with velvet and a purse plumed with ribbons, sequins or jet.

The terrifying beast of Naguille in the Orlu valley

The legend tells than the forest of Naguille hid a large one, terrifying and mysterious beast that no one really knew how to describe. Big Wolf, bear?
One day, the blacksmith of Orlu, having celebrated his cousin's wedding in Mérens, wanted to go through the mountains to get home ... bad luck, he took the wrong path and found himself in the forestHe prayed not to fall on the famous beast.

It was not ... quickly, he saw the footprints of the monstre and anyone who knew that it was already too late when we saw them on his way ... The beast did not take long to point the tip of its nose, bigger and more terrifying than in any story told by the ancients of the village, and in its own nightmares.

Le  brave blacksmith fooled the beast by offering him treats of which he alone had the recipe and offered to invite him to his forge to taste them. This is where he put a iron bar in its oven, and the beast, which was stupid and moreover very greedy, swallowed the iron bar at once!
With her mouth on fire, she plunged into the Oriège and drank all the water in the river... Full of water, she exploded, and all the water in the valley flowed in huge cascades, and formed the pond of Naguille ...

THE LAKE OF BETHMALE AND ITS WICKED WITCH

Legend has it that a long time ago lived in hiding at Bethmale lake une wicked Witch.

Every day, she caused miseries to the inhabitants of the village. One day of anger, the Bethmalais climbed towards the Core Pass with their forks to get rid of her.

Trapped, the weevil leaped into the lake swearing she would never disappear.

Since, her blue green dress, remained at the bottom, gives at the lake its special reflections... 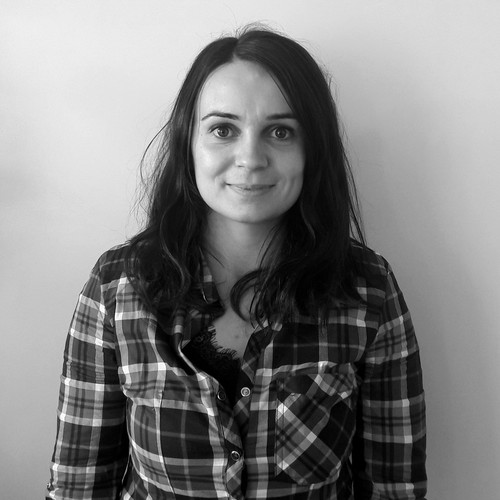 Lover of wide open spaces and nature, I spend my free time walking on the hiking trails of the Pyrenees. Big fan of roaming, I love sleeping in the mountains and waking up to the sound of the silence of our summits. I also love ski touring, climbing and good little Ariège dishes ... especially cheese-based!

Dive into history in the Couserans 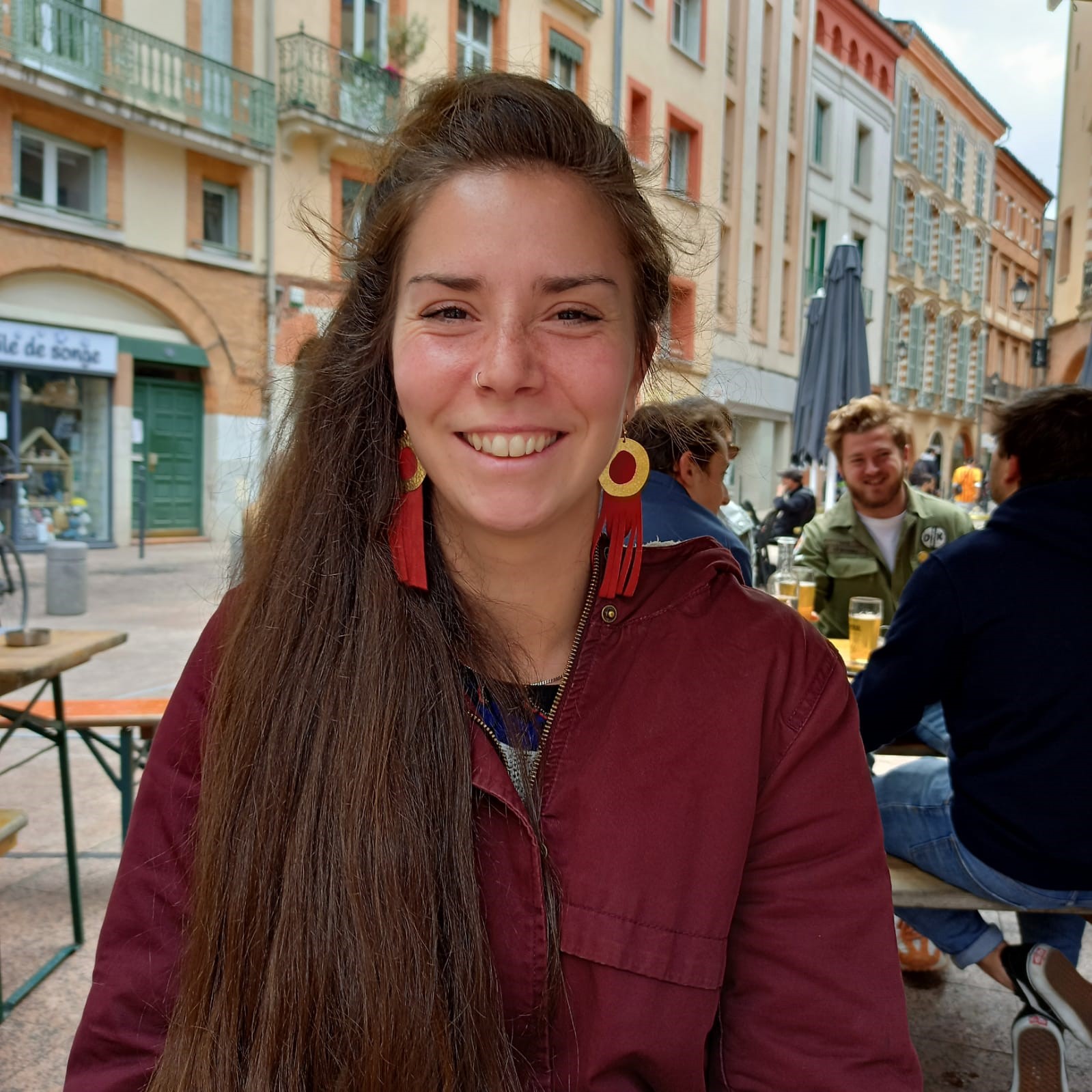 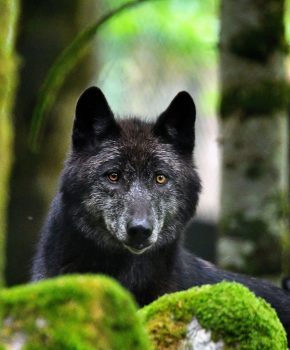 A family day out in Orlu 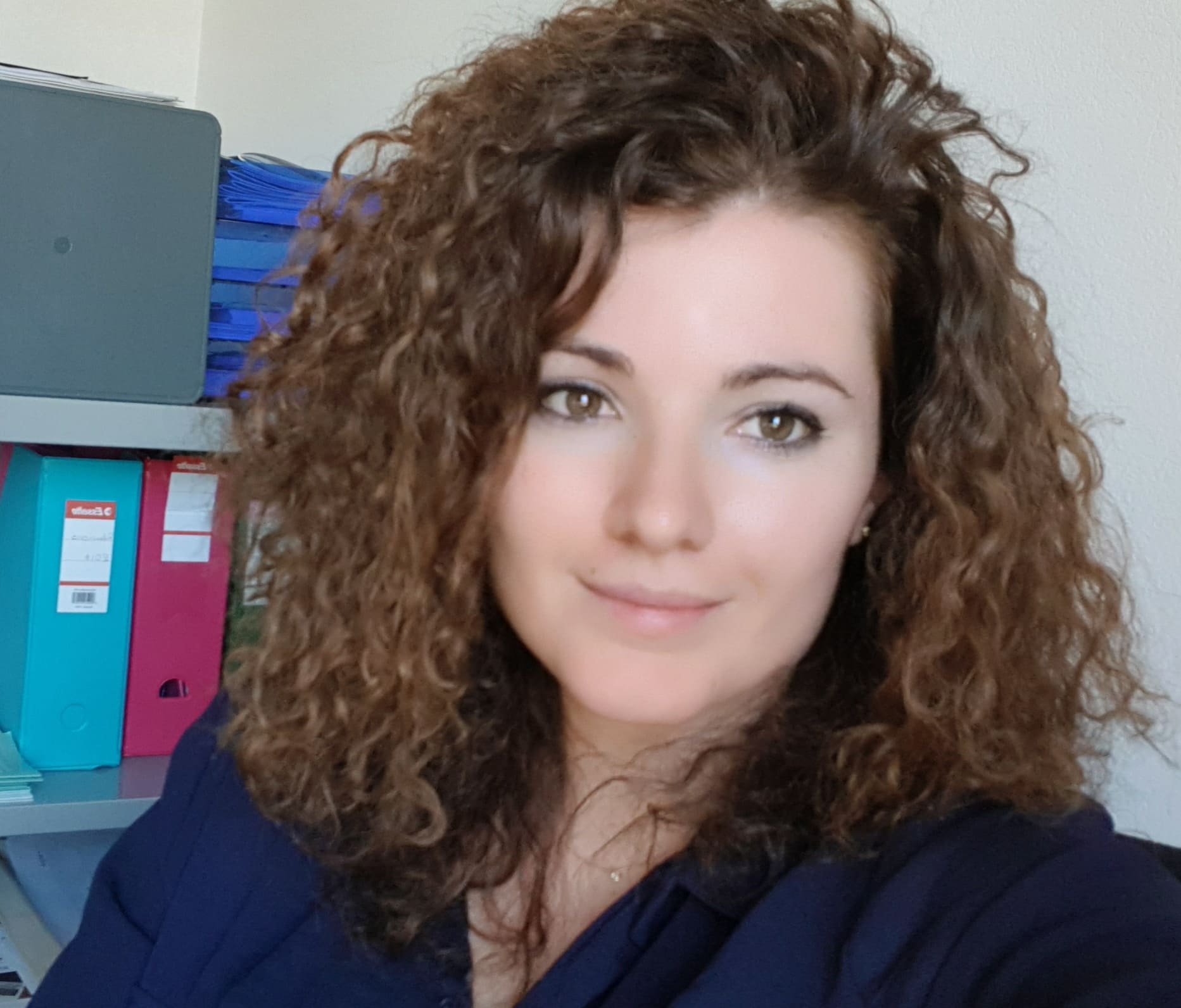 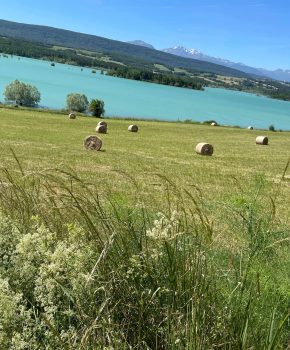 The good plans of the lake of Montbel 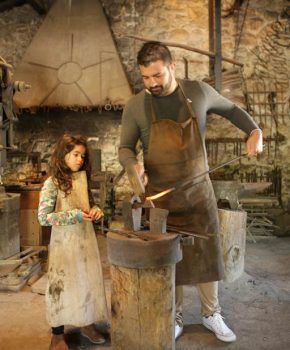 Journey into the past at the Forges de Pyrène