Discover one of the most popular dishes de l 'Ariege, Miles ! Used since Antiquity, this so-called “peasant” recipe can be made quickly, with few ingredients! Nowadays, it is often eaten as a dessert.

The millas and its history

Le Miles is a very popular cake in Ariège. The millas comes from "Milh" which means Millet! Normal, since antiquity it has been prepared from Millet flour, before being replaced by corn flour upon its introduction in Europe.

The millas, it was the recipe of the time of the peasant families, which was attached to the body and whose elements were inexpensive, and easy to find. Often, it was the dish that we served, salty, when we were cooking the pig.

Today millas can be eaten salty or sweet, and prepared in different ways: fried, in a pancake or even in a thick pancake. For several years, millas can be cooked differently, by adding other ingredients, such as fruit.

The millas in the cauldron, a tradition

Tradition has it that at the time, we needed three elements to cook millas: a copper cauldron, a " todelha »(Toudeille), a wood fire and a fireplace! Of course today, few people have all these utensils at home, so a Dutch oven will suffice! ?

In a Dutch oven, boil the water, milk, salt, pour the flour in rain, stirring vigorously with the “todelha”Or a whisk, to avoid the formation of lumps, always add the wheat flour in rain without stopping stirring.

Incorporate the butter cut into pieces, the sugar and the orange blossom water. Cook for at least 1 hour, stirring often; the millas is cooked when the “toudeilho” stands upright in the preparation.

Pour the millas into plates. The millas is served, after having cooled, cut into small squares, browned in a pan with a little butter. 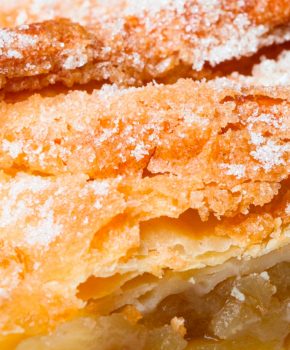 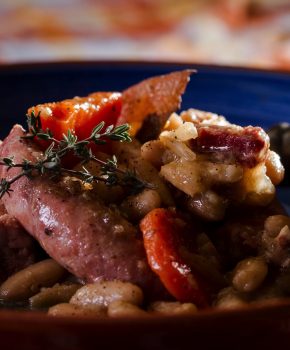 The gourmet tables of Ariège 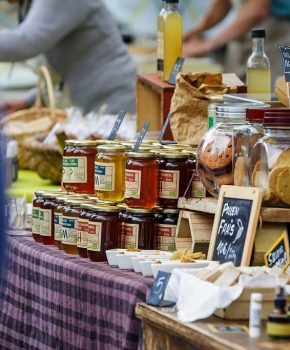 Our selection of local products 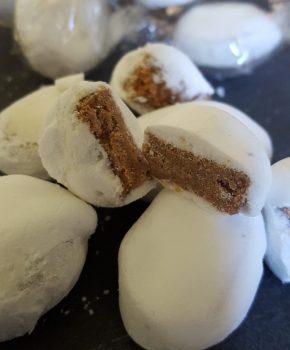 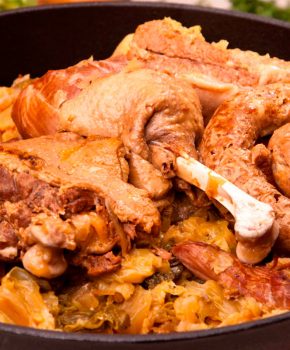 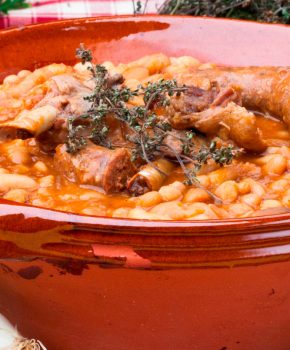