Foix Terre d'histoire is a sound and light show that has fascinated and ignited crowds for decades. A special atmosphere and atmosphere, a fire show, fireworks from the castle, the whole Green Theater of Espinet in Foix comes alive to the sound of the Foix Terre d'Histoire Festival, every year from 1er to August 20.

Foix land of history is a one-and-a-half-hour show that provokes astonishment and joy in young and old alike: 200 extras, riders, jugglers who provide spectators with an evening full of emotions and history.

“While they are having fun in the forest, Arnaud and Chloé, two children, find themselves in a clearing in the middle of which is built a small house. It is said to be the home of an old witch. Overcoming their fear, the children decide to knock on the door. They then meet an old lady who tells them her story. The story of a woman who has lived in Ariège for a long time, a woman over whom time had no real hold and who had to endure the loneliness of an endless existence. Throughout his life, the spectator is transported in the history of Ariège from Prehistory to the War of 14… ”

Know the dates and prices

Volunteers at the heart of the action

Foix land of history would be nothing without its volunteers! Almost all the members of the association are indeed extras on the show… and have been for years! Children, teenagers, parents and grandparents come together every year to take part in an extraordinary human adventure. 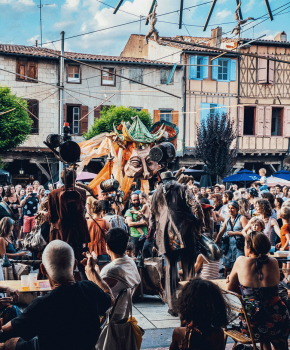 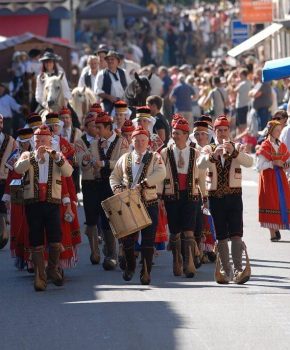 Formerly the Couserans in Saint-Girons 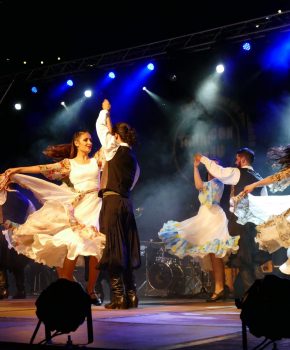 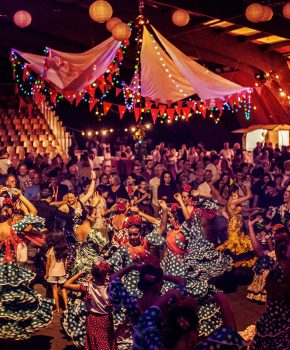 The RITE - everywhere in Ariège 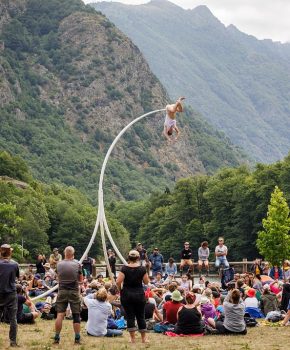 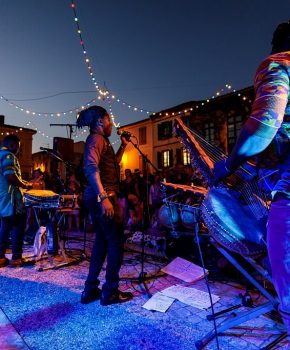