The first weekend of August we booked a weekend in the Couserans to go to Autrefois le Couserans! For several years now, we have heard about the Old Couserans, a great manifestation of rural traditions, farm life and ancestral know-how that takes place in Saint-Girons in Ariège.

Formerly the Couserans takes place every year on first weekend of August.
This event is completely free!

When you arrive in Saint-Girons, you quickly see that the city is lively and immersed in a special atmosphere. We let ourselves be carried through the streets where we meet people in period clothes, families walking around, groups of friends ... We quickly realize that this event attracts young and old, locals and tourists like us who have come for it. 'opportunity. We also meet old tractors, old cars, oxen, horses in the middle of the street ...

Our first impression? Time seems to have frozen! It's a bit as if we had pressed pause and observed everyday life in the first half of the XNUMXth century with an outside eye.

We walk, we stroll in the streets, our eyes amazed by what we meet, then, we arrive in front of an old school. This is the 1900 school, and we are invited to take a seat on the old school benches. We take all three seats behind old desks, porcelain inkwells placed, in a classroom from the last century preserved in its "juice". A lady, the teacher, brings us leaves and feathers.

It left for the dictation of the "regent". We try to follow the lines and not to get ink everywhere! Result of the races, we have a draft full of ink rather than a beautiful calligraphy sheet! We are going to need a little practice to be clean ^^!

Leaving school, we arrive on the quays. Here it is a demonstration area of ​​the trades of yesteryear: lace maker, spinner, grinder, clog maker, broom maker… There is even a barber who trims the beard the old fashioned way! Children also try their hand at woodworking under the watchful eyes of their parents. In one corner, it is a farm and its poultry yard which have been reconstituted. Vegetable garden with garden vegetables, marre, chickens, geese ...

Everything is there ! Paul watches the spectacle with amazement and wonder.

Further on, men are busy around a team of oxen and horses and a large machine. They show all the stages of hay work. Groups of colorful folk dances accompany the entertainment.

Finally comes the place of gear! About twenty old tractors and combine harvesters put on a show. Each owner is ready to play the game to present and "peter" his big engine!

There are also beautiful vintage cars and vintage motorcycles. We discuss at length with Gilles who has an old black Peugeot. He talks to us with passion about his car handed down from generation to generation. The parade of old cars in the city will start in about fifteen minutes. Suddenly, Gilles offers us to take a seat at his side for the parade. There is one who shouts of joy! So here we are neither one nor two in the back of the car to parade in the long procession where the horns howl as we stroll through the streets of the city! A moment of intense exchange and an unforgettable meeting! Paul has stars in his eyes, he who loves cars!

On our return from the car parade, our "driver" suggests that we go for a drink with his partner and their friends at the tavern. We gladly accept!

We arrive in front of the tavern "Ath bi petit". We understand it's The place to Be! A garage with old wooden doors has been fitted out for the occasion. In front, a wooden bar, large barrels and straw soil. It is the ephemeral meeting point for all Saint-Gironnais: from 7 to 77 years old, they go there with friends to remake the world, have a bite to eat, have a drink and have a good time. The servers and volunteers of the association are dressed in period costumes. Here, we only serve you local products that existed before: beer, wine, lemonades, sausages, country pâté and cheese (no sodas and other crisps!).

We enjoy ! The atmosphere that reigns is a bit like village festivals. A folklore group performs. These are the Bethmalais. To the sound of the oboe and the bass drum, dressed in traditional clothes and wearing clogs, men, women, teenagers and children dance while snapping their fingers. Everyone goes with the flow and sings songs. It's great !

The parade: a living tableau

It's Sunday, it's 10am and the long-awaited big parade begins. We can hear in the distance the backfiring of old tractors and old machines which start up and take the lead of the procession.

On a course of nearly 3km in the streets of the city parades no less than 900 people dressed in the old fashioned where teams of cattle, horses and other animals, mingle with the procession. Each of the extras, including many children, focus on life in the past and represent the trades and rural life of Couserans, the land of the 18 valleys.

Once again, the pleasure of the eyes and at the rendezvous. We do not see the time pass because we are all 3 captivated by the richness of the show!

Representation of the trades of yesteryear, women of 1930, hay carriers, bakers, teams of cattle, horses, herd of geese, goats, old fire trucks, class 1900 with the teacher in mind and the children in coats with their wooden satchel, old prams, washerwomen, folk groups, musicians, various brotherhoods, police officers… The list is long to describe everything that we saw in 2 hours!

This show is a real animated picture of the daily rural and mountain life which still took place during the first half of the XNUMXth century.

The most striking in our eyes? The pride of all these men and women who assert a strong identity of belonging coupled with the desire to perpetuate the collective memory. You will understand, we have fond memories of this weekend! This article alone cannot convey the strength of this demonstration, as it is a mixture of sharing, emotion and authenticity.

I will still have a thousand things to say! But the best thing is if you go check it out! Remember it is every year on the 1er August weekend and it's a completely free event!

Adventurer at heart, I am a born globetrotter! In addition to traveling the 4 corners of the world, I like to walk in the valleys dear to my heart: those of Couserans. Attending a transhumance, a festival, buying my cheese directly from the producers or at the Saint-Girons market are some of my favorite moments. 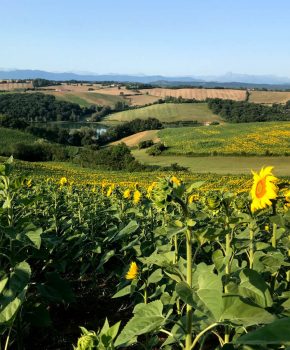 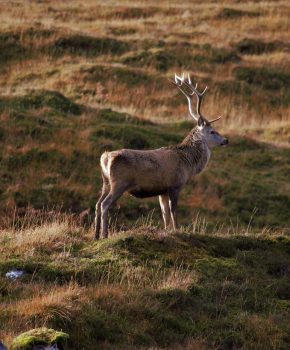 Deer slab at the Marrous pass 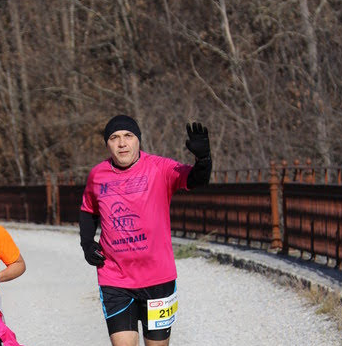 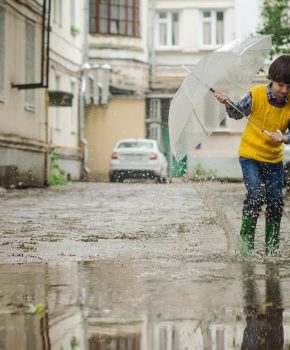 Top 3 things to do when it rains 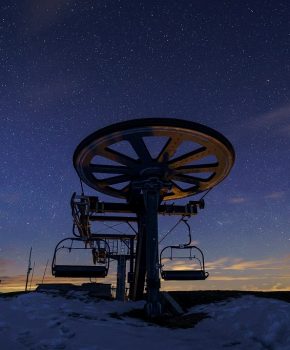 Groomer ride and treat on the slopes