Standing in the heart of the village of Carla Bayle, a citadel fortified in the XNUMXth century by the Count of Foix, the Pierre Bayle museum is housed in the house where the philosopher was born, restored in the pure architectural tradition of the time. 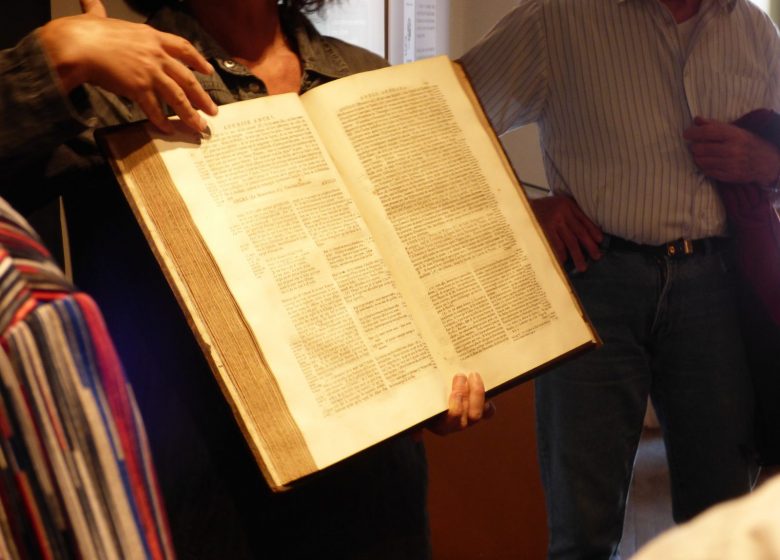 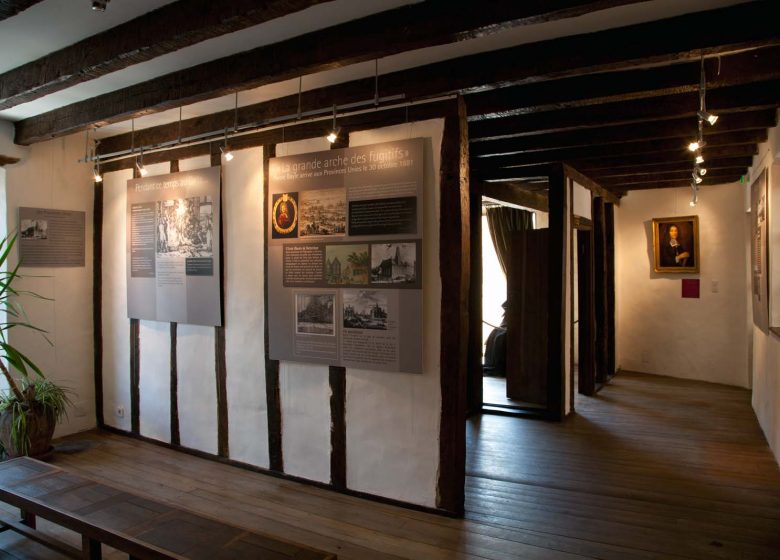 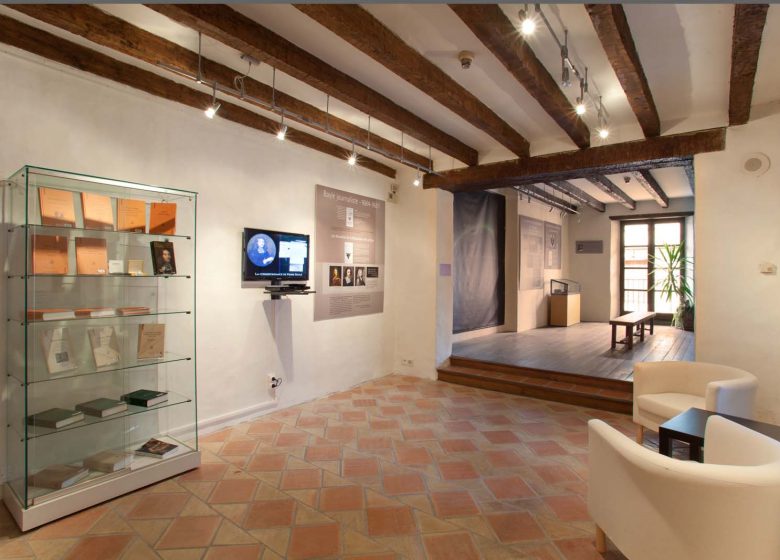 The museum evokes the life of the philosopher, from his childhood in Carla to his death in exile in Rotterdam, as well as his intellectual and biographical journey, all against a background of constant and multiple religious repression which characterizes the reign of Louis XIV and more generally, the history of Protestantism in France in the XNUMXth century.
Persecuted and exiled for reasons of religion, he left a considerable body of work both in terms of volume and content, which is marked by a very strong desire for freedom of conscience and tolerance.
Pierre Bayle is a philosopher and a major thinker of our history in whom the Encyclopedists saw a powerful precursor and inspirer.
It is indeed, in the century of Louis XIV of an authentic scout of the Philosophy of the Enlightenment as well as a humanist of the most intelligent.
The visit of the museum can be supplemented by that of the temple, located a stone's throw away, whose architecture is inspired by the first temples of the Reformation, but also by that of the XNUMXth century church of a rather surprising style.

The Arize-Lèze destination, halfway between Toulouse and the Pyrenees, on the slopes overlooking the valley, was born, there are [...] 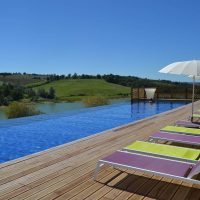 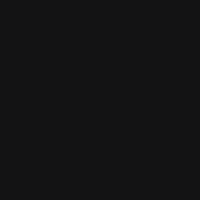 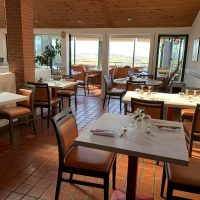 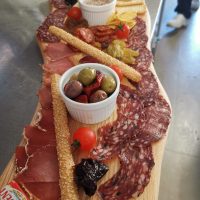 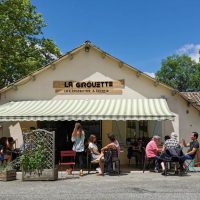