At the end of the Oriège valley, in the Ariège Pyrenees, is a protected territory, protected since 1947. It is a privileged place to discover the mountain environment of nearly 4500 ha, ranging from 950 meters to 2765 meters altitude. 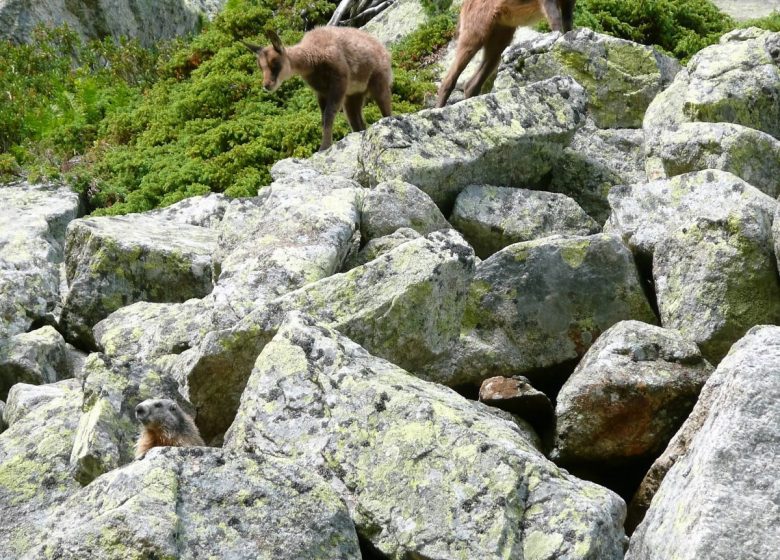 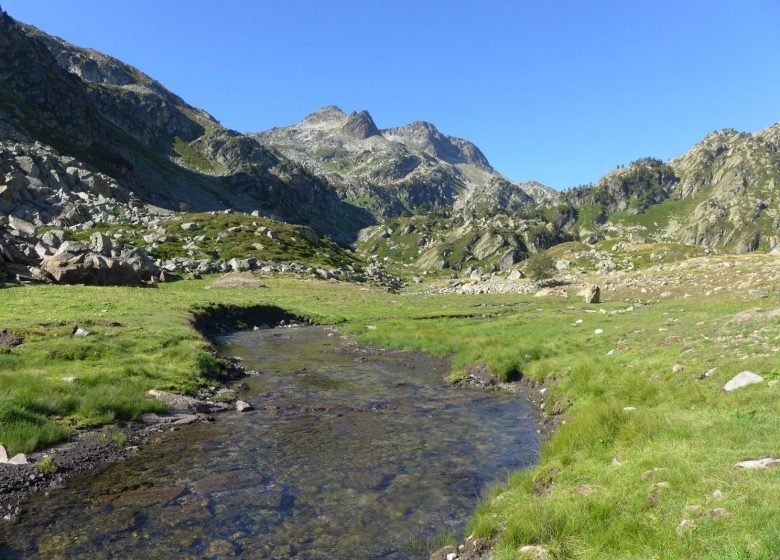 Created in 1943, the Orlu Reserve became a national wildlife reserve in 1998, because of its heritage interest.

The French Office for Biodiversity (OFB) ensures its management and develops programs for the study and monitoring of wildlife. The OFB works in partnership with a local structure, the Mountain Observatory, to carry out study, monitoring and promotion programmes.
The 3 main tasks:
- Study and monitor the evolution of wildlife and its habitats.
- Sustainably preserve the fauna and flora.
- Raise awareness among adults and children.

Due to its shared management recognized as exemplary, the Orlu Reserve was included in the Green List of the IUCN (International Union for Conservation of Nature) in 2019.

Take advantage of a preserved natural Eden... Admire the izards that roam the steep slopes of the Orlu National Reserve, listen to the marmots whistle... Look up, in the sky soar the great griffon vultures and the kestrels. A one-hour walk leads to the heart of the reserve in the midst of marmots, while three hours allow you to reach the refuge of En Beys. More committed routes will appeal to experienced mountaineers to reach ridges and summits.

Additional Information :
A Lio shuttle (€1 per trip) connects Ax-les-Thermes to Orlu to the Fanguil car park in summer.

South of Ariège, on the border with Andorra, are the Ariège Pyrenees. Between mountainous landscapes and activities, there are many [...] 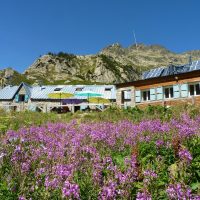 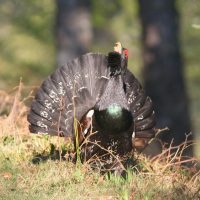